Share a memory
Obituary & Services
Tribute Wall
Read more about the life story of Lonnie and share your memory.

Lonnie L. Logan, formerly of Holtwood, received his wings Sunday, November 27, 2022 and embarked upon his next adventure.  Lonnie had sustained a traumatic brain injury in May, 2022 as a result of a fall.

Lonnie was born to Leonard and Rita (Turner) Logan in Topeka, Kansas September 16, 1941.  He graduated from Highland Park High School and  attended the University of Kansas on a football scholarship, following which he enlisted in the United States Navy and served ten years as a radioman.

Upon his discharge, he attended Millersville State College (now University) and graduated with a degree in Industrial Arts which led to a 28 year long teaching career with the Cecil County Board of Education in Maryland.

Lonnie served 24 years in the Pennsylvania National Guard, was active in boy scouting, and sang with the Lancaster Red Rose Barbershop Chorus.  He was a member of Memorial United Methodist Church in Quarryville.  After moving to Masonic Village, Elizabethtown in 2017, Lonnie joined the men’s chorus at Sell Chapel on the Village’s campus.

He is survived by his wife of 56 years, Irene “Renie” whom he met on a blind date on a Friday, the 13th and by their son Paul (Jeanne) and their four children, Noah, Katherine, Samuel, and Joshua; a twin brother, Lanny; a sister, Lana, and a number of nieces and nephews

In lieu of flowers, memorial gifts may be directed to the Red Rose Chorus, 1601 Sunset Ave., Lancaster PA  17601 or to Masonic Village Charities, One Masonic Drive, Elizabethtown PA 17022.

Plans are pending for a private remembrance service.

Memories and condolences may be shared at: www.FinkenbinderFamily.com

To send flowers to the family or plant a tree in memory of Lonnie L. Logan, please visit our floral store. 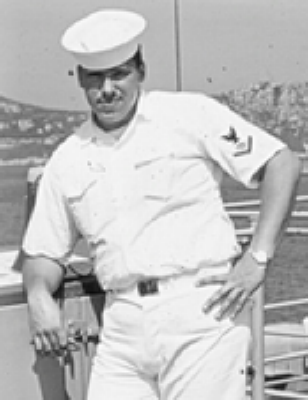 Family and friends are coming together online to create a special keepsake. Every memory left on the online obituary will be automatically included in the book.

You can still show your support by sending flowers directly to the family, or by planting a memorial tree in the memory of Lonnie L. Logan